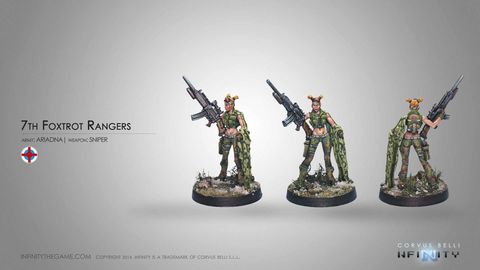 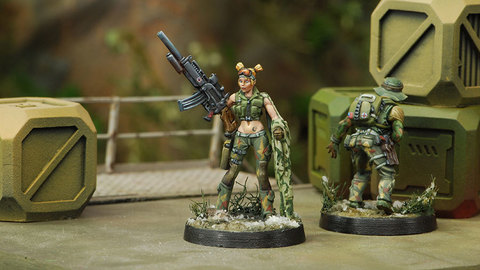 USAriadnan infiltration and reconnaissance unit, made up of experts in forward surveillance and “Kill and Escape” operations. The Seventh Foxtrot Rangers is the principal regiment of regular scouts in the USAriadnan military. Their main weapons are surprise, stealth and the ruthless efficiency of their attacks. According to the operational philosophy of the regiment, their job is to sucker-punch an enemy so that line forces can end them while they are writhing in pain. Their penchant for booby-trapped ambushes has earned the Foxtrots the moniker “naughty boys”.